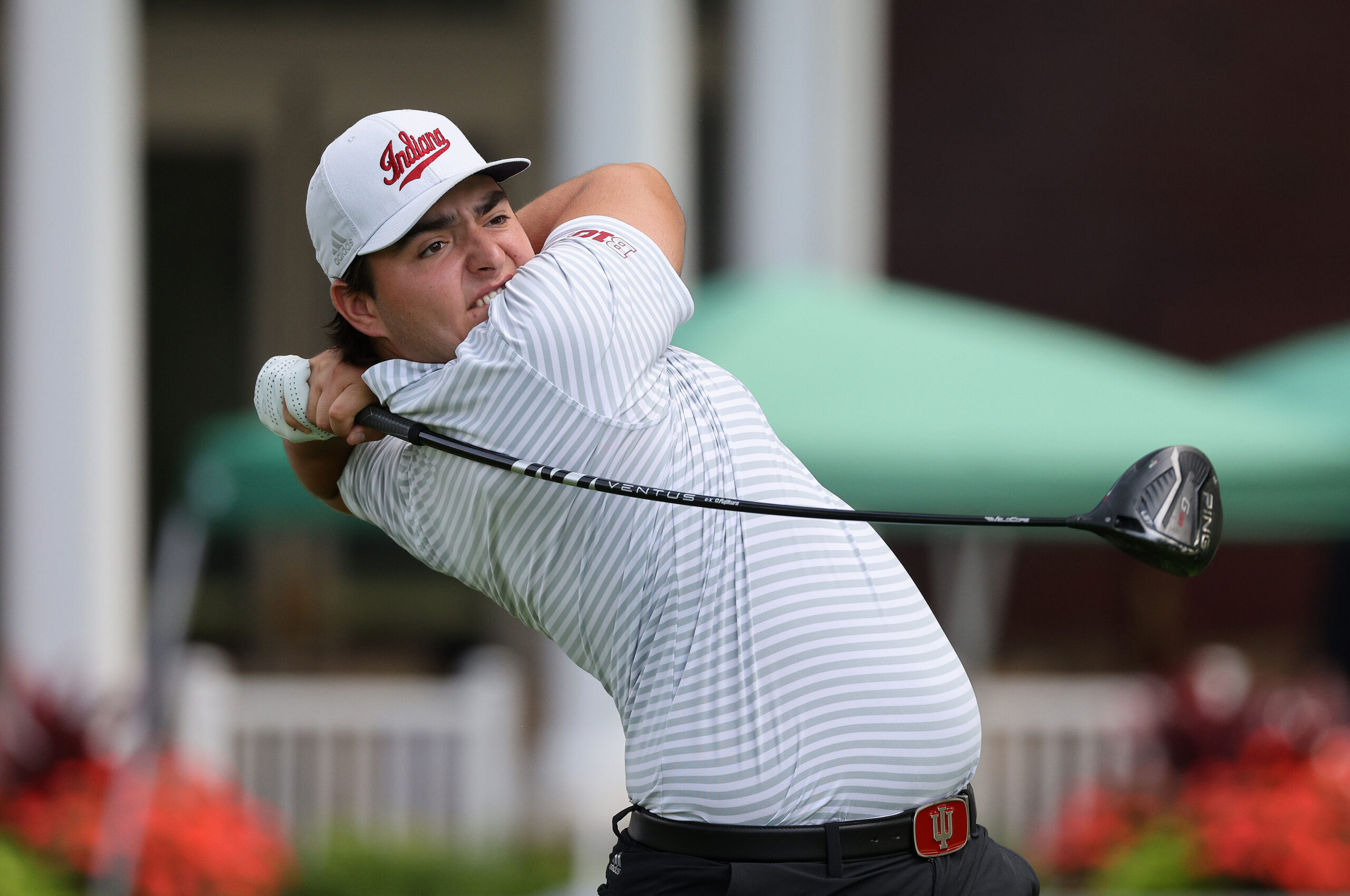 96 players will take part in the 2021 Monroe Invitational. 44 different colleges will be represented. See who is heading to Rochester in the first of two “Get to Know the Field” previews!

It’s been a long time coming

The 80th installment of The Monroe was originally set for 2020 but had to be rescheduled to 2021 due to the COVID-19 pandemic. The last time some of the top amateurs in the world set foot on the Monroe golf course was June 12-15 during the 2019 invite.

Shaking things up a bit

After prototypically taking place during the first or second week of June, the Monroe Invitational Committee decided to move the tournament to July to better align with the schedules of some of the top amateurs. In years past, the tournament missed out on some top talent due to competing schedules for things such as College final exams and end of the year tournaments.

How they got here

“We’ve had to turn away a lot of players,” said tournament director Mason Grower. “We probably received between 200 and 300 applicants, of which 75 were ranked within the top 1,000 in the world so we were able to accept them based on their credentials. The others were encouraged to come to the local qualifier on Monday, June 28.”

67 players competed for the final four spots at the qualifier. Jeremy Sisson, a native of Skaneateles, NY and member of the University of Nebraska golf team was the top qualifier firing a 3-under round of 67. David Hanes (-1), a graduate student at Canisius College and Raymond DeMonte (-1), a Monroe member himself, also qualified. The last spot was claimed by Anthony Delisanti, a decorated golf star from Niagara Wheatfield who attends Valparaiso University. After shooting an even par 70 with three other players, Delisanti won the fourth qualifying position in a playoff.

The Yellow Jackets are creating a buzz

The Monroe has had a great historical relationship with Georgia Tech and 2021 is no exception, with seven Yellow Jackets taking part – Will Dickson, Bartley Forrester, Connor Howe, Christo Lamprecht, Noah Norton, Ben Smith and Ross Steelman. Five of these members are ranked within the top 150 amateurs in the world.

Andy Ogletree, a 2019 graduate of Georgia Tech, was the last champion for the Monroe Invitational and went on to win the 2019 US Amateur at Pinehurst. Former teammate and two-time Monroe Invitational participant Tyler Strafaci followed up Ogletree’s performance by winning the 2020 United States Amateur Championship at Bandon Dunes.

Changing the date of the tournament to July has allowed for three Stanford players to join the field in Nate Menon, Ethan Ng, and Daulet Tuleubayev. The Stanford roots stem all the way back to the late 90s when their head coach for the last 17 years, Conrad Ray, competed at the Monroe Invitational.

Tar Heels in the field

Largely decorated Rochester native, Andrew DiBitetto, now the coach of the Tar Heels, has sent two of his players into the field. Sophomore Austin Greaser recently finished fifth at the ACC tournament. He has a career stroke average of 71.67 at North Carolina which is on pace to be the second lowest ever in UNC history. Ryan Smith is the other Tar Heel competing just finishing his freshman campaign.

2021 Purdue Boilmermaker graduate Joe Weiler is a player to keep an eye on. Weiler is a top 50 player in the world. Weiler is coming off a third place finish at the Northeast Amateur Invitational from June 23-26. The Bloomington, Indiana native carded a second place finish in this year’s Big Ten Championship. He was also named the Indiana Amateur Player of the Year in 2019.