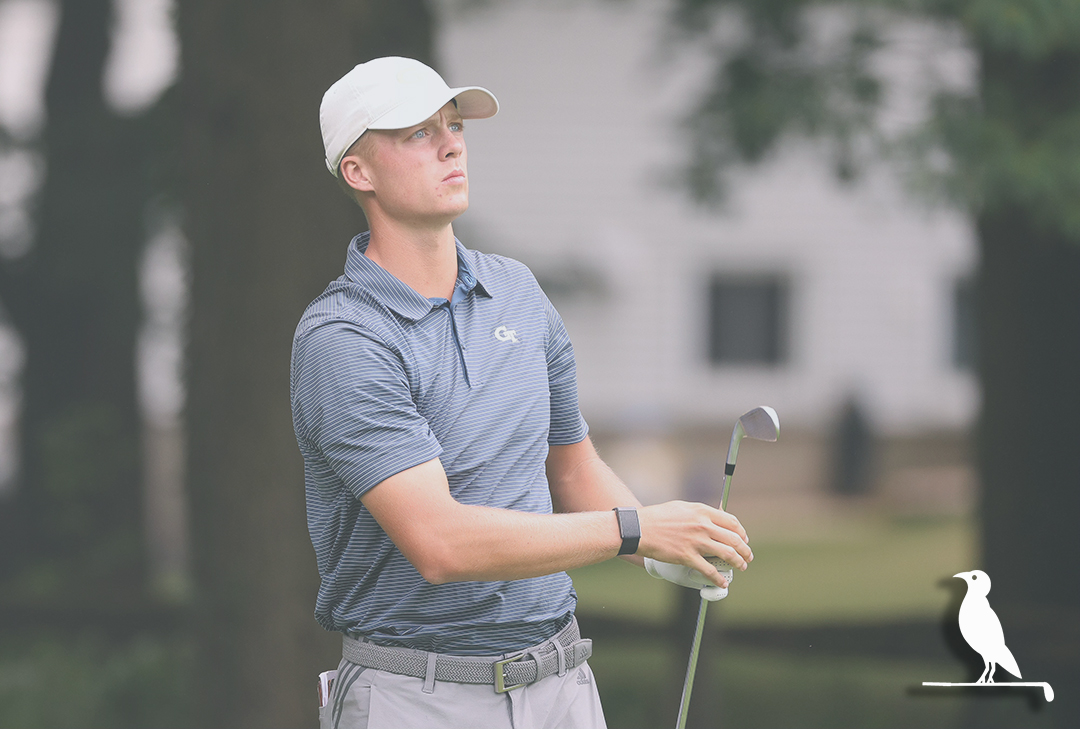 100 players will tee it up this year for the 81st Monroe Invitational, held July 6-9. Check out an in depth look at the field.

Possibly one of the hottest players to enter the field is John DuBois, a rising senior at the University of Florida. The Windermere, FL native finished first at the SEC Championship with a three round score of -6 (204) back in April. He carded a 64 in the second round, tying the third lowest round all-time in conference history. That win was his first collegiate title. Prior to his trip to Pittsford, NY, DuBois finished second at the Terra Cotta Invitational and 13th at the Sunnehanna Amateur. DuBois finished seventh last year at the Monroe Invitational in his first appearance. He is currently ranked 106th by the World Amateur Golf Rankings. (WAGR)

Georgia Tech teammates Connor Howe and Bartley Forrester are creating a buzz for the 2022 field. Howe is ranked 65th according to WAGR and will be looking to build upon his tie for seventh place finish a year ago. It will be his fourth time taking part in the event after taking 60th in 2019 and 31st in 2018. The Ogden, Utah native recently finished 10th at the Northeast Amateur Invitational, June 22-25. Forrester is on a heater as well, qualifying for his second U.S. Amateur Championship on Tuesday (6/28) winning co-medalist honors in the 36-hole qualifier at the Standard Club in Johns Creek, Ga. The rising senior will play in the U.S. Amateur August 15-21 in Paramus, N.J. The 113th-ranked player according to WAGR also recently finished in third place at The Dogwood Invitational, June 8-11.

Jumping into the deep end

Over 60 players competing this week are ranked in the top 1000 according to the World Amateur Golf Rankings (WAGR), compared to 48 from a season ago. In addition, a record number of non-exempt applications were submitted this year at over 180, compared to 85 in 2021. The impressive field coming to Pittsford, NY will look to build upon the Monroe Invitational event being the 20th ranked non-collegiate event in the world last year according to WAGR based on its strength of field.

Pittsford, NY native and 2015 St. John Fisher standout golfer, Chris Blyth, is back in the Monroe Invitational field after winning the qualifier on Monday, June 27. Blyth, who finished 80th in 2019 at the Monroe Invitational, carded a 4-under (66) to pace the field. Victor, NY native and rising junior Aiden Spampinato of Methodist University rejoins the field for the second consecutive year after tying for second in the qualifier to earn a spot. In addition, one of the top juniors in the Rochester area, Owen Corby, will make another appearance after competing in 2021.

Another familiar face is back in the field in 2022, as Monroe member, R.J. Demonte, finished tied for second in the qualifying round at even par. Demonte holed out for eagle from the fairway on the par-4 15th, followed by a birdie on the par-3 16th to punch his ticket to the invitational. Demonte also participated in 2021.

Garrett Rank, of Elmira, Ontario, who ranks 94th according WAGR, is making his seventh appearance at the Monroe Invitational. Rank, an NHL referee for five seasons, participated in the 2011, 2013, 2014, 2015, 2017, and 2019 tournaments. In his last two appearances he finished 14th and 12th, respectively. Earlier in May, Rank was forced to leave the U.S. Open Qualifier to be the standby official for Game 1 between the St. Louis Blues and Colorado Avalanche during the NHL playoffs. (Source: ScoutingtherRefs.com)